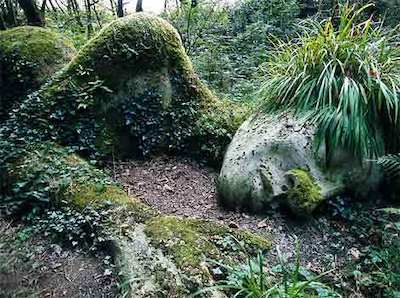 Have you noticed when the sun is at its brightest the shadows are darkest? When in Australia’s Red Centre in the early 2000’s I experienced the light as so intense that the shadows in the rocks seemed almost physical. They had a black depth that was tangible. Perhaps this is also true of us? Or our perspective? When life is at its most challenging, who sees the challenge? We do. The challenge is seen by the light of our consciousness. We see more clearly because our light is growing brighter? Now that light is being called into more conscious action and responsibility.

This year’s energies are strong and dynamic with huge opportunity. The challenge of growth is combined with more openness and space to move than 2019. As well as the more traditional (if rare) planetary aspects occurring the Deep Sacred Feminine archetypes are potent. When major alignments take place throughout this year they are also present, revealing the shift of perspective that truly makes a difference. If we listen to where they are calling we may make the shift away from patriarchy. What do I mean by patriarchy? Well the dictionary says that’s a society where men dominate. And although that is a pertinent reality to explore that’s not where I’m pointing. 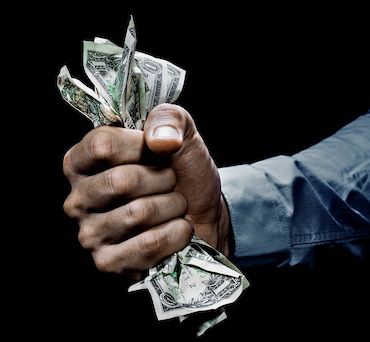 Patriarchy is about control and repression. Patriarchy is goal orientation, the ends justifies the means, profit and greed. Patriarchy is inequality, privilege and supremacy (of any kind). In all its forms patriarchy is about power, its use and abuse. Is that true of just one gender? I would say no. Goal orientation, power, control, repression are aspects of our current paradigm that we are all familiar with. Whether we’re using, abusing, over-consuming, controlling or being controlled, we’re all playing patriarchal games to different degrees, sometimes knowingly, at times subconsciously, often subtly. Every time we project a belief or idea about ‘other’ that’s the patriarchy at play – we’re choosing to use our power of creativity for separation. Creative power is a healthy aspect of being human. Yet right now it’s being used collectively for security, survival and competition rather than co-creative engagement of our challenges.

It’s clear we living a watershed time. Life as we know it is not only unsustainable, for many individuals it’s deeply painful. Every way we turn in our existing world there is crisis. One good thing about crisis is it heralds necessary change. Yet as Einstein apparently said (or something very similar), ‘A problem cannot be solved with the same consciousness that created it’. There’s the rub. It’s a shift beyond our current problem-solution orientation that’s needed. It’s an evolutionary leap that’s needed.

This weekend brings us to the first phase of 2020’s evolutionary leap. We’ve been living in these emerging energies for years yet there are distinct shift points in 2020 we can see through the maps of astrological aspects and rhythms. Much is being said about the energies and potentials yet one key factor seems to be lacking in the main. That’s the role of the Deep Sacred Feminine archetypes through 2020, in particular this weekend, Earth Mother Ceres. In my view it is these minor (some would say) energy pointers that we ignore at our peril. 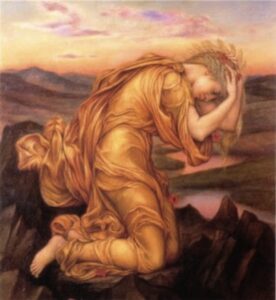 Earth Mother Ceres is a dwarf planet. There are many layers to her mythology that point us towards her qualities and gifts. I explore them deeply with participants on my retreats yet for the purpose of this blog let’s focus in. In her core energy Ceres represents our relationship to the Earth, our food, nature and our bodies. She’s the guardian of the natural cycles, whether they pertain to nature or our lives. She’s about nurture, growth, mothering and care-taking whether that’s a garden, a business or a child. Yet she represents also the necessary evolutionary cycle that takes us through change, when the cycle demands it, when the time is ripe even if we think it isn’t. In Ceres mythology the earth became barren when she lost her daughter to Pluto Lord of the Underworld. Long story short: Ceres wandered the earth in her grief, wanting to recover what was lost yet also being called to evolve. We are at that point now are we not? Our old way of life is being destroyed, personally & collectively, sometimes tragically. Right now the energy of Lord of the Underworld Pluto reigns with his choiceless choice of death & rebirth; the Lord of Karma Saturn is equally strong. Like Ceres the demand is we move with the evolutionary cycle.

The playing field for this year’s planetary line-ups is strongly focused on earth sign Capricorn. And we all have Capricorn energy somewhere in our birth charts, therefore in our individuality and our lives. Capricorn is the sign of commitment, accomplishment and ambition. Capricorn wants to contribute and succeed; it wants to see tangible results from its work ethic. Of all the zodiac signs Capricorn most represents patriarchy in its shadow. It’s the sign of ‘should’ or ‘have to’; it’s the boss, corporation, government and the ‘system’ with its rules and laws. It’s where, in its shadow, the ends just the means. Yet Capricorn, as final earth sign, is also the place of wisdom, integrity and responsibility, the elder and the shaman. It’s where the major planetary players are this year and where we find Earth Mother Ceres contributing to the major alignments & shifts this weekend. 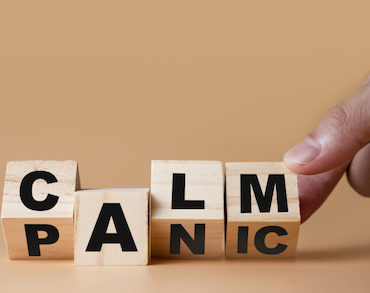 These alignments are intense, dynamic and possibly volatile, depending on how we respond to them. It’s not that we’re not familiar with them, or haven’t been prepared, it’s simply that together they herald some kind of watershed. That watershed is about patriarchal energy in all of us – our need for control, our use of power for security rather than creative potential, our need to step up in response-ability for more than ’the norm’ of our habits or comfort zones. Playing small is being busted this year. Being small i.e. humble (meaning of the earth) in terms of our humanness yet expansive in consciousness is where it’s at. The requirement is to step up in ways that nurture our conscious engagement of heartfelt and soul-full connectivity to our true role here on Earth as care-taker.

Earth Mother Ceres in Capricorn is in this potent line-up. Her energy in Capricorn says it’s time we grew up; it’s time we stepped into our roles as guardians of earth life. Ceres in Capricorn represents the wisdom of the elder, the shaman, the grandmother. Her gift of maturity shows us (and asks us to live from) the truth that change is the only certainty, that there is no such thing as control really. We are not in control of circumstances – only in how we choose to respond to them. Therein lies the true power, the power of commitment and action to what is presenting itself within the process of evolution. 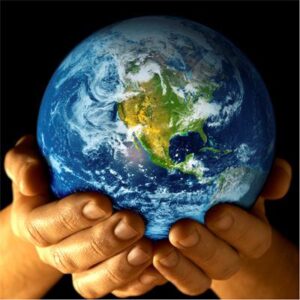 The calling of the Feminine at this potent time is to look beyond the goal orientation of ‘bigger, better, more conscious’ somewhere away from this very moment and fully engage the process of response-ability for ‘what is’ right now. To recognise that we are not islands yet in taking conscious response-ability for what is ‘mine’ we contribute to growing consciousness within what is ‘ours’. What’s happening with climate change is a direct reflection of our lack of relationship to nature – the truth of our own nature as consciousness and to our role as caretaker of the natural world. It is beyond time for us to more deeply understand the implication of every action we make. She calls us to deeper understanding of what needs to be surrendered so new life may emerge and how we may nurture, tend, care for that which has true value within our own lives and within the collective. With these aspects we are called to surrender the Capricorn shadows of fear, doubt and judgment, to tenderise them with the Cancerian gifts of acceptance, encouragement and kindness and to discern ‘right boundaries’ for self-care within what are challenging yet inspiring transformative times.

Over this year there are other Deep Sacred Feminine archetypes connecting in with the major planetary alignments. They can bring deepening awareness of the holistic heart-centred care-taking way of the Feminine to both men and women. As Samantha Reynolds says in her poem The Carnage of Childhood, about her young son’s experience of goal-setting at school “his path will not be a ladder but a labyrinth’. 2020 offers us all the possibility to step down from the patriarchal ladder of ‘getting somewhere’ and realise our true response-ability for what we’re creating right now. This year evolution is upon us, whether we like it or not. It’s time to get on board consciously, for the sake of our planet, for the sake of us all.

Inspired by what Whole Woman shares?
Donate on the link below: